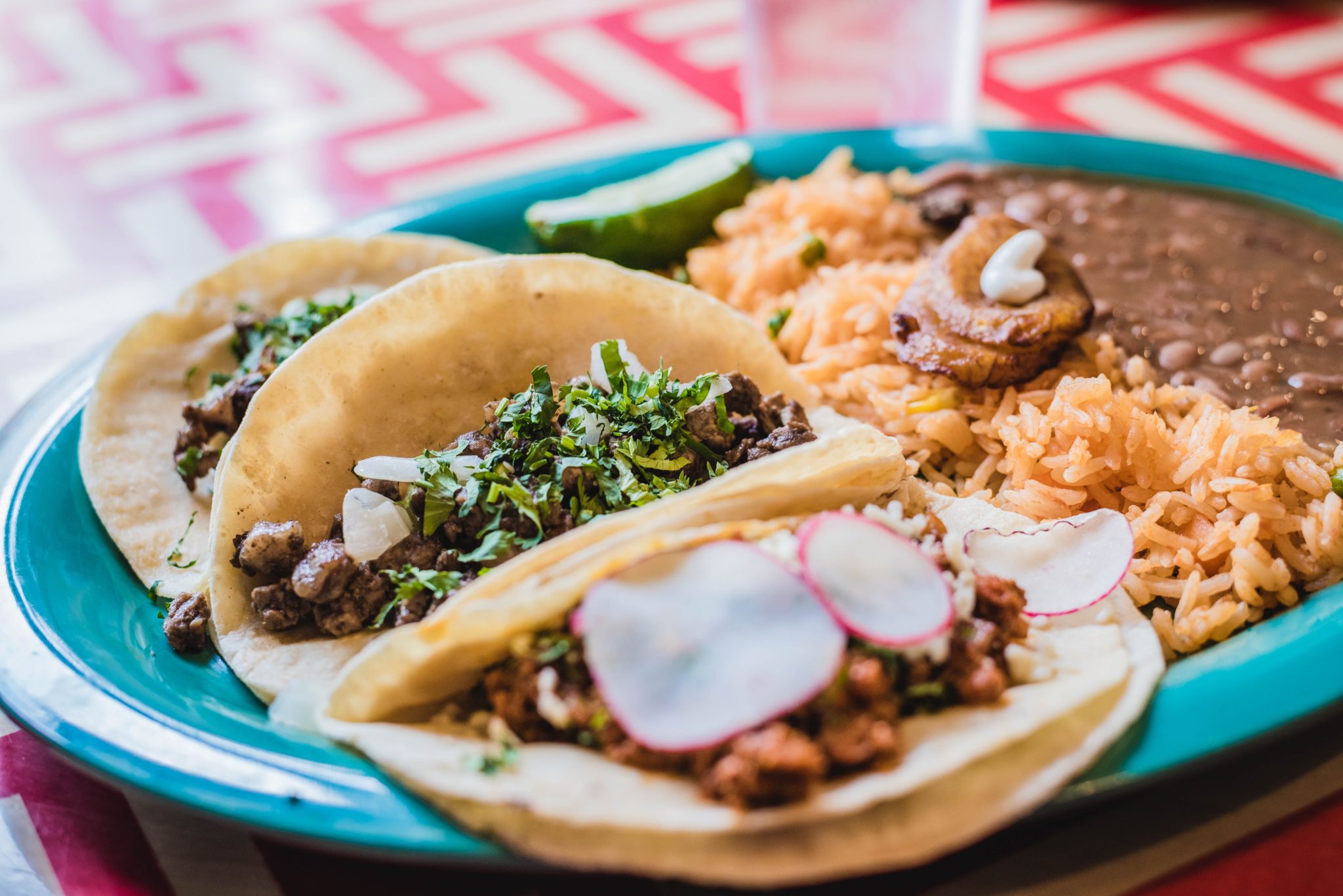 Come with us to try some tacos in El Pitillal, a suburb in Puerto Vallarta, Mexico.

El Pitillal a suburb in Puerto Vallarta where many local workers live. Next to the traditional plaza is the San Miguel Arcángel Parish church, which has a twenty-six-foot tall sculpture of Jesus Christ carved from one single piece of wood hanging over the altar. It is not as touristy as other parts of PV and offers some wonderful shopping opportunities and interesting restaurants.

History of the Taco

We love tacos but never knew just how much there is to the humble taco until we came to Puerto Vallarta. From tortilla type to meats suited for different times of the day and so much more. Here are a few taco facts we’ve picked up long the way.

The origin of the word taco is the term ‘tlahco’ from the Nahuatl language, which means ‘half’ or ‘in the middle’, in the sense that the food is placed in the middle of the corn tortilla. … The. stew that was put at that time to the taco, was based on the meat that was consumed during that time. Moctezuma used the tortilla as a “spoon” to hold food, which was prepared on hot stones and decorated with cochineal, beans, and chili. Whereas the women used to send the food, in tortillas, to the men who worked long hours in the field so that they could heat it and eat it part-time.

Some of the tacos you should try in El Pitillal

The birria has its origin in the center of the state of Jalisco, specifically in the town of Cocula, located northwest of Chápala lake. During the time of the Conquest, around the 16th century, the cultural exchange between Spaniards and Mexicans changed the way they lived and ate both. This gave rise to new foods and traditions arising from the combination of Aboriginal and foreign, as well as ways of preparation.

Goats became a real problem to the inhabitants of the land, quickly reproducing, causing devastation to crops, eating everything in their path. Famine set in and the locals began to use the meat of these goats as food and birria was born.

Where Did Tostadas Come From?

Tostadas are a dish that has been part of our diet since pre-Hispanic times and are currently still an important part of the diet of Mexicans. Tostadas have their origin in the indigenous cultures, to prepare them they left the tortilla on the fire until it was stiff and crispy, then they ate them with beans and chili. With the arrival of the Spanish, ingredients such as paw, chicken, cream, and cheese were integrated into the recipe; thus giving rise to the toast that we know today.

What’s in a Cabeza Taco?

Cabeza or head tacos are a popular night time taco and can be tongue, lips, cheek, brain, and eyeball.  If you’re keen to try it lookout for a gingham pattern cloth over the meat on the stand and steam.

The best tacos are?

This is hotly debated and varies from place to place but from what we’ve found Al pastor is the king of tacos. It is pork steaks layered and marinated, some times with layers of onion in between.

Zahn is a travel junkie born and raised on the North Shore of Auckland, New Zealand. Zahn spent two years in South Korea where she met Addison in 2018. She has visited 17 countries and is on a mission to literally work her way around the rest. 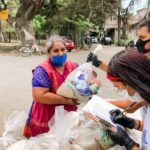 6 Best Ways to Give Back During Your Travels 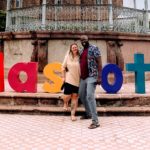 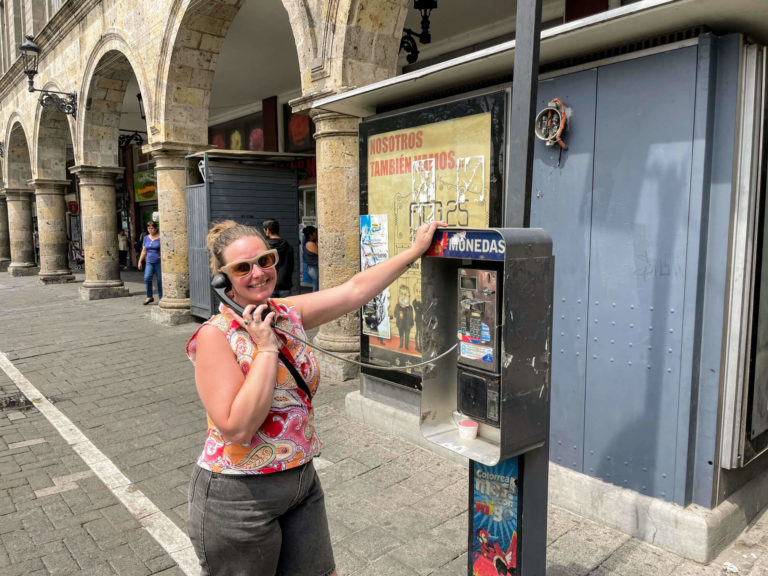 Get a SIM card in Mexico: The Ultimate Cell Phone and Data Guide 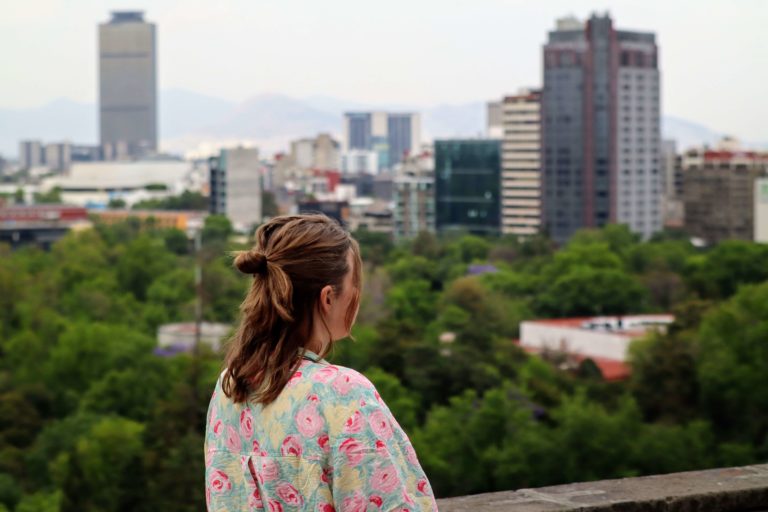 The best neighbourhoods in Mexico City for long-term stays or digital nomads.